De Bruyne is in Barcelona to pass medical tests 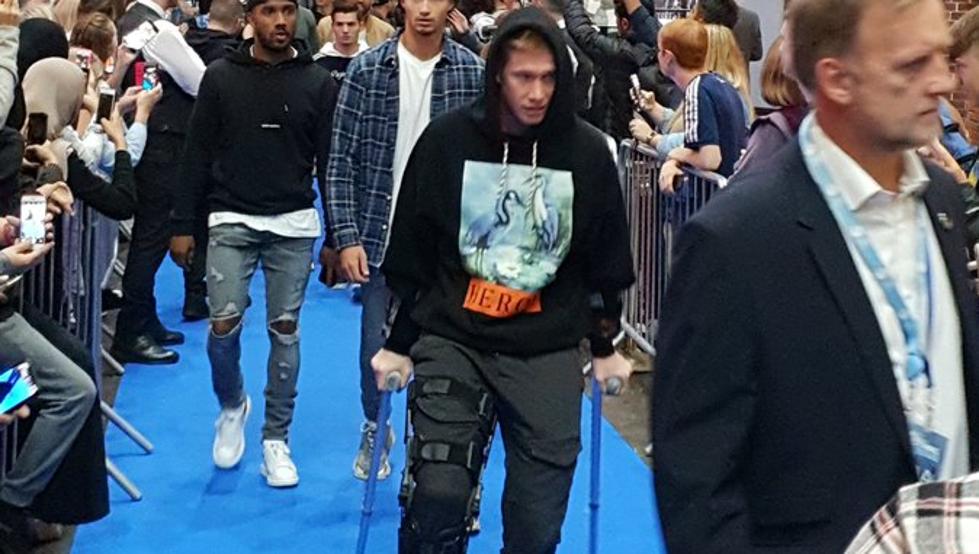 De Bruyne was seriously injured in the right knee and could be three months away from the pitch. (Sam Lee – Sam Lee)

Kevin De Bruyne has traveled to Barcelona this morning to undergo further tests after yesterday’s serious knee injury was seriously injured. The Belgian visits with the prestigious doctor Ramon Cugat, an eminence in the matter and of maximum confidence of Guardiola. Gündogan, Kompany and Benjamin Mendy also passed through their hands a few months ago, the last long-term casualty after breaking the anterior crusader of the right knee.

If there is no unforeseen and the treatment does not prevent it, De Bruyne will return to Manchester tonight with the prognosis of an injury that could, according to the first indications, take about three months off the pitch. A time that would lose up to eighteen official commitments, including some important as against Liverpool, Manchester United or the first meetings of the group stage of the Champions League.