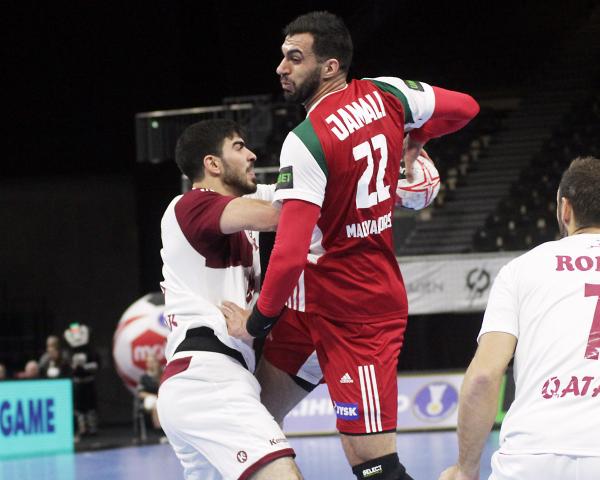 One of the most promising non-European players of the century, Iman Jamali, has since he suffered a severe knee injury at the World Championship 2019 struggled to get back on track at his usual level. The Iranian-born Hungarian national player has been a free agent since he left the Romanian champions Dinamo Bucuresti in the summer of 2020, but after a new knee surgery, there are many indications that he may return to top handball during this season. handball-world has spoken to the 29-year-old left back, who began his career in the Iranian club Foolad Sepahan and has played in European top clubs like Telekom Veszprém, IFK Kristianstad, Meshkov Brest and Dinamo Bucuresti, about the course of the injury and the future.

You have had problems with your knee since you suffered a cruciate ligament injury at the World Championship in January 2019 in Denmark. What have you been doing since then?

Four days after being injured at the World Championship in Denmark I had a surgery in Hungary from which unfortunately I couldn`t recover as fast as I wanted. Although I was taken care of by reputed medical professionals, my injury was more complex than my doctor diagnosed, which resulted in further complications after the surgery.

In the season 2019-2020 I played for Dinamo Bucharest, however at that time my knee was not stable enough to perform at a level which I expected from myself. At this point I had to face the fact that even if I did my best during the recovery, I can`t perform well with a knee like that.

So this year I decided to do another surgery with one of best knee doctors in the world, Ramon Cugat, the doctor of the FC Barcelona football team. He performed another surgery and fixed the instability in my knee, and he concluded that there is no limitation for the continuing of my career on the top level because of my knee.

FILL IN THE FORM
PrevPreviousIniesta: “There are moments that can never be erased from my memory” 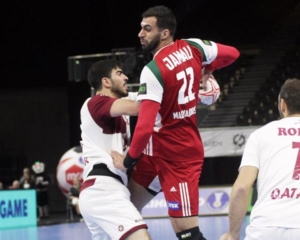