Inter Milan announced that Alexis Sanchez was surgically operated on his left ankle by Dr. Ramón Cugat in Barcelona, so he will be on leave until January 2020. 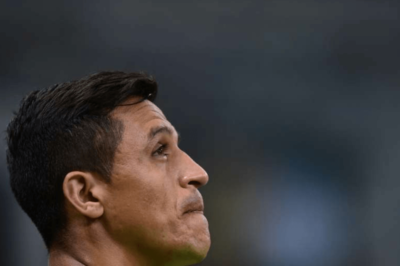 2019 was completed for Alexis Sanchez. He had to be removed from the pitch in the friendly between Chile and Colombia on Saturday due to inconvenience, and the bad omens were confirmed.

The Chilean suffered a dislocation of the peroneal tendon from his left ankle. He thought about opting for conservative treatment, but this option would not ensure full recovery, so he would have to be surgically operated on.

Alexis made the decision to have surgery when he was examined by Dr. Ramón Cugat in Barcelona. On Wednesday afternoon, in the same Catalan clinic, the ‘Wonder Child’ passed through the operating room and, as Inter reported, the “surgery was completely successful”.