4. ROLE OF GROWTH FACTORS IN BONE-TENDON-BONE ACL SURGERY: TIME FOR MATURATION OF THE ACL GRAFT AND THE PATELLAR TENDON DONOR SITE

AIM: Anterior Cruciate Ligament surgery can be complemented with biological treatments, including plasma rich in growth factors, which have been demonstrated by numerous authors to accelerate the process of tendon maturation. Studies both in vitro and in animals, including human studies have shown improved results in ligament strength and structure, as well as earlier ACL graft maturation. We present the results of two studies on maturation with the use of PRGF-Endoret®. ACL graft and donor site.

METHODS: 100 soccer players were randomly divided into two groups, group A received a dose of PRGF-Endoret while the other one was used as a control. MRI was performed to assess the gradeof maturation at several time schedules. Another group of patients (40) were divided into with the same characteristics but assessing the donor site with ultrasounds.

RESULTS: In the first group study, The MRI showed statistically different maturation grade at 4 months and at 6 months. Once they reached the year no significant differences (p=0.354) between both groups were observed. The second study groups were composed of 23 and 19 patients, who underwent ACL surgery with and without PRGF-Endoret® at the donor site. The PRGF group showed significantly increased maturation speed at 4th postoperative month.

DISCUSSION: The results show that the use of PRGF-Endoret® significantly accelerates the processes of maturation of both anatomical regions. 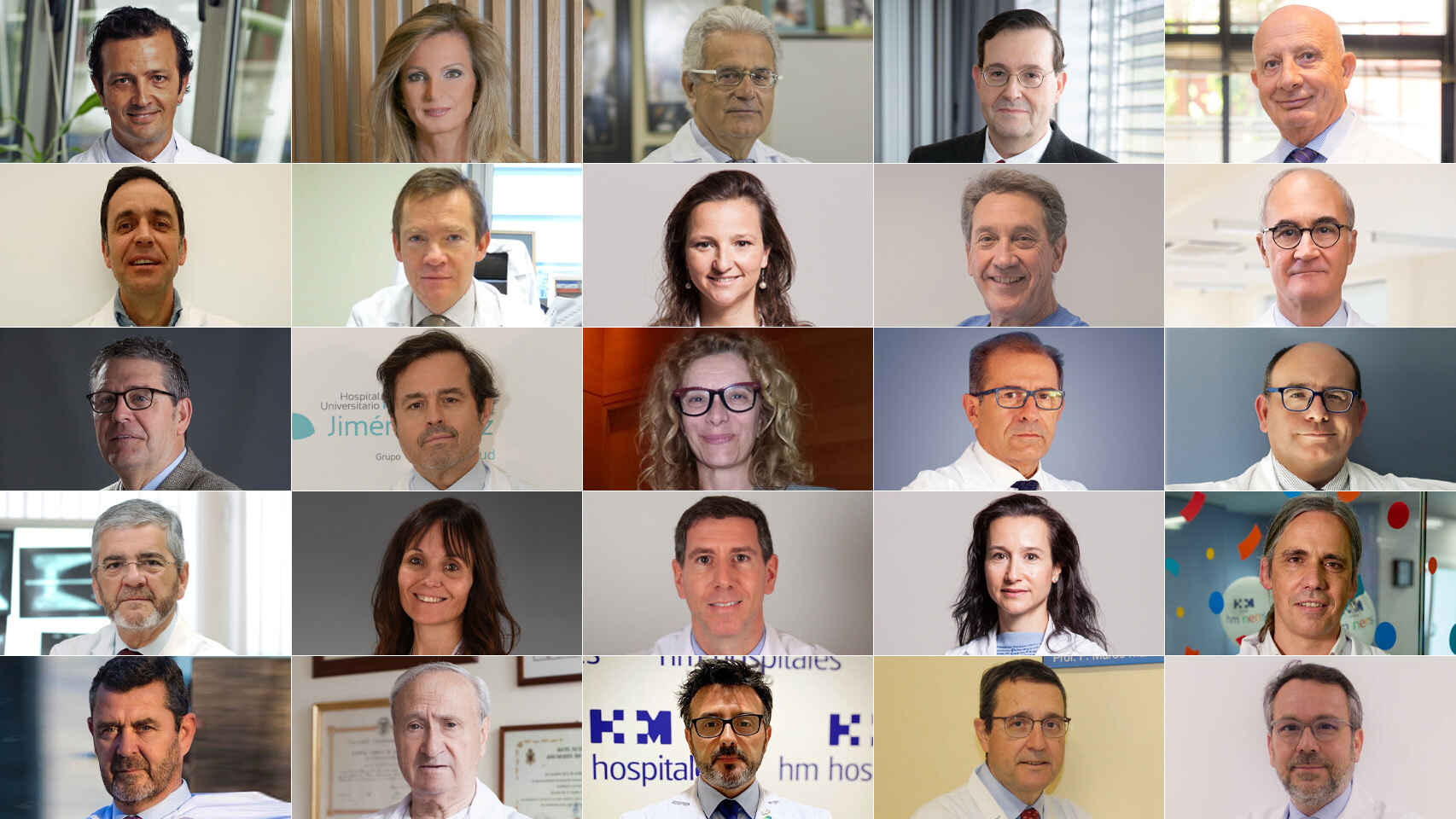 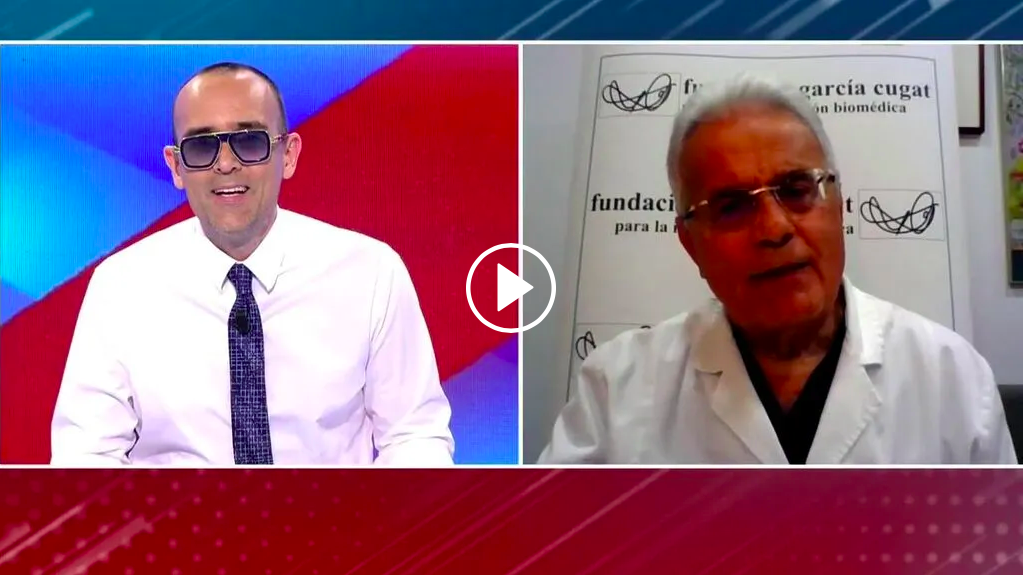 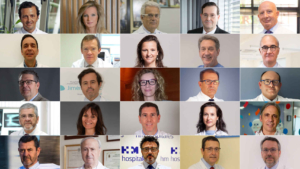 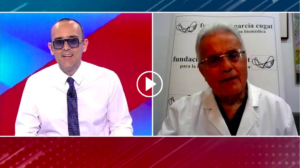